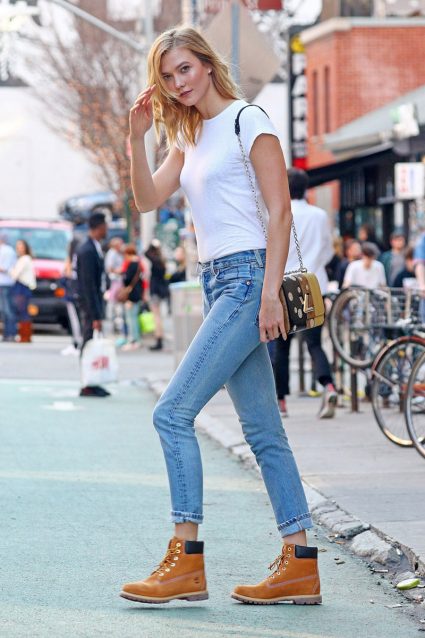 It may come as a surprise to many of you, but the ‘classic’ Timberlands plus white tee and jeans look was originally created by black women. Yes, Karlie Kloss and Vogue might have popularized it in fashion mags nowadays, but long before Karlie Kloss became Karlie Kloss, black women have been rocking this carefree look that was saying ‘I don’t have time, but I’m still trying to look cute’. They’ve been wearing it for ages! 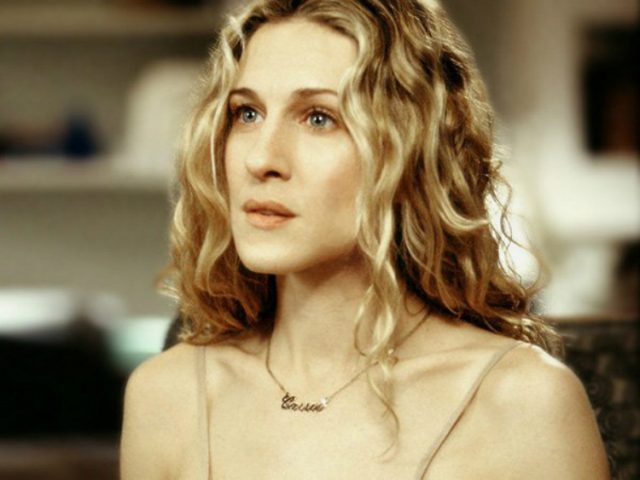 Long before Carrie Bradshaw revealed her nameplate in Sex and The City, black women were already wearing their names around their necks as a proclamation of individuality. The TV show’s stylist admitted that she got the necklace idea by watching the ‘kids in the hood’ who had accessories like that. One more thing we owe to black women!