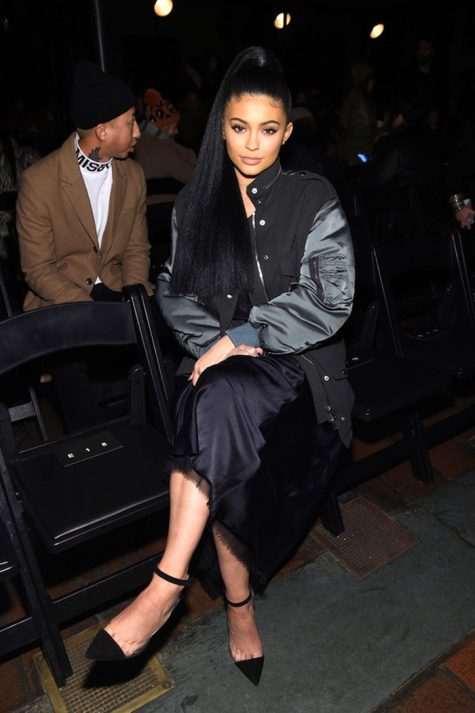 This is not an attack on Kylie – she was just the one who made this old-new trend so obvious. When black women saw her rocking a ponytail with sleek black extensions, they only rolled their eyes. Yaki hair is made specifically to match the texture of black women’s hair and is a go-to thing when they want a fancier look with some added length. Yep, black women were first there, too! 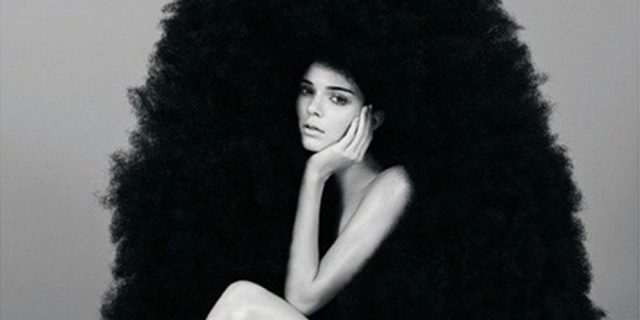 The fashion industry has gone somewhat crazy with styling white models in black hairstyles. Gigi Hadid wasn’t the only one and certainly won’t be the last. Why don’t they just hire black models instead? They would look more natural rocking this hairstyle. But maybe that’s the whole point? Who knows. But what we do know is that for black women, a perfectly round Afro has always been a sign of protest and a beauty statement that was solely African-American.