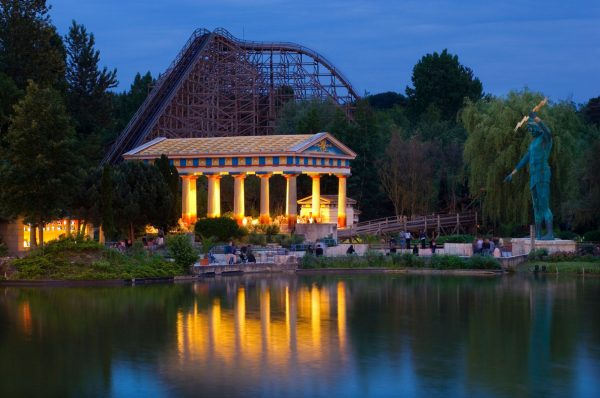 Parc Astérix France
Parc Astérix is a theme amusement park in France, based on the stories of Asterix (by Albert Uderzo and René Goscinny). Situated approximately 35 km (22 mi) north of Paris, 32 km (20 mi) from Disneyland Resort Paris and 20 km (12 mi) from the historic Château de Chantilly, in Plailly in the département of Oise, it opened in 1989.
It is especially well known for its large variety of roller coasters, and has begun incorporating rides and themes from historic cultures such as the Romans, the ancient Greeks and now the Egyptians, but always in the visual style of the stories. 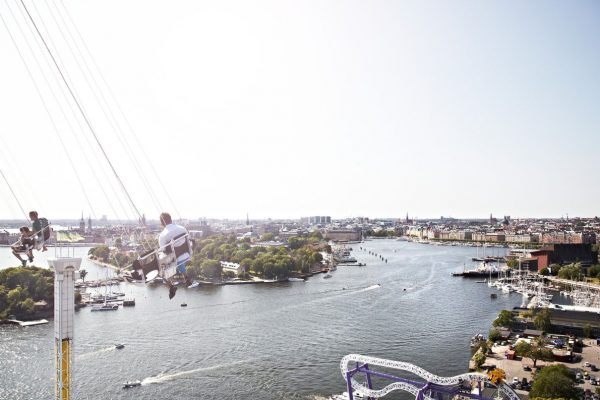