It’s as delicious as it sounds. And if you’re doubting it, we’re here to tell you that when these went on sale they became so popular that the donut shop literally had to limit them to 2 donuts per person because they were selling out too quickly. 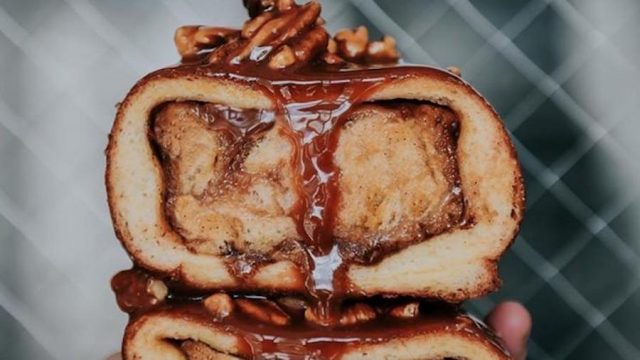 We don’t even know what to say. It’s just perfect. Is this not the most ideal autumn for fall weather? Who doesn’t want s’mores on everything? Why have we been living without it until now? Don’t deny yourself the simple pleasures in life – get this donut asap. 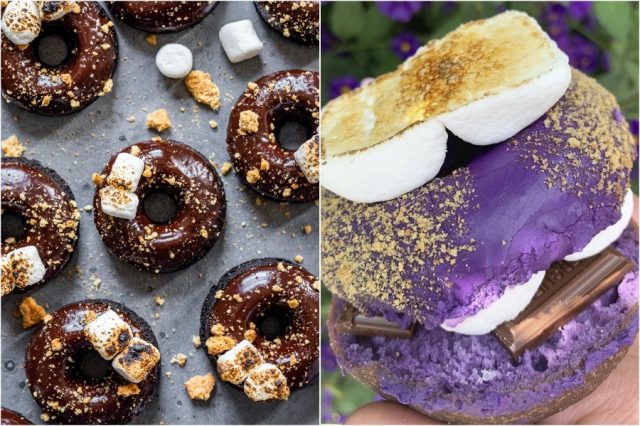