Listen, if you think putting fried chicken on a donut is wrong, you’re clearly at the wrong place. Because to us, it sounds like the best idea ever. It’s a match made in heaven for anyone with curious taste buds. It’s an explosion of flavors. And if that’s wrong, we never want to be right. 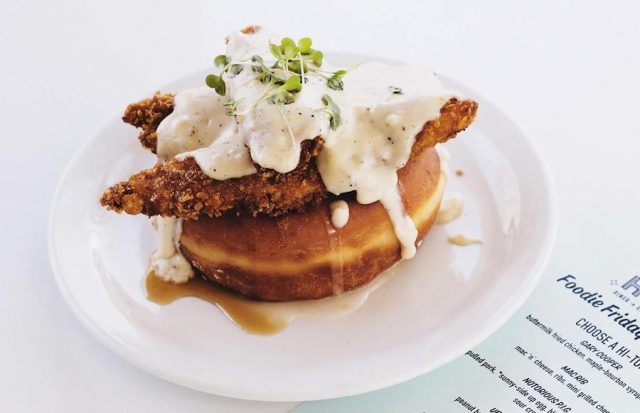 Why have just one donut when you can have three all at once, and it’s sliced like a piece of cake. A donut bakery in New York who came up with this concept clearly needs some sort of award for creativity. This is genius! 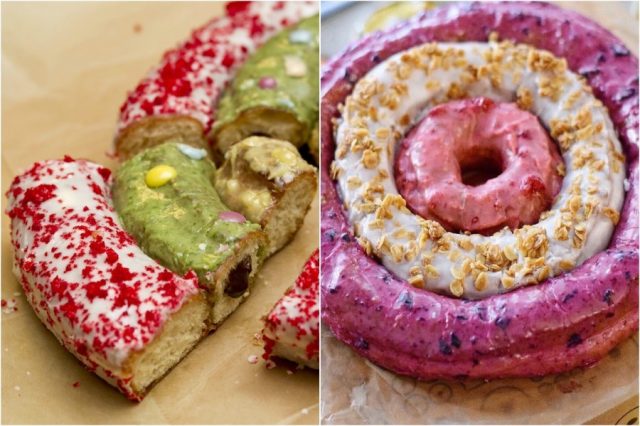